Educational Assistant and Strong Start® Co-ordinator, Janet McKenna, reports the general impression of the teaching staff is that Strong Start® takes the child from ‘struggle’ to ‘success’. Janet commented,

“It’s a shame some children who could benefit from Strong Start® miss out due to the transience of today’s society. It would really help if Strong Start® was available in every school”.

This school community has a transient population. Many children register or leave the school during the school year. Janet was thinking of a situation where a child who arrived in late April was a child who would have benefited from Strong Start®, but it was too late for that child to start the program. If the child had already been in the program at the other school, she might have been able to arrange for the child to continue the program at his new school. 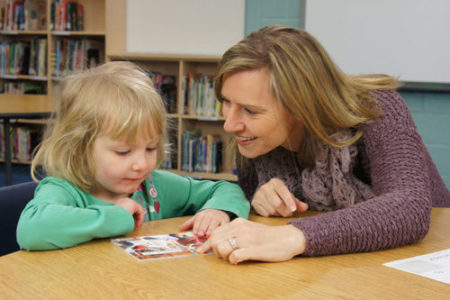