Rhys participated in the Get Ready for SchoolTM program after his family moved from northern Ontario to Cambridge. Rhys struggled with severe anxiety, but over the course of the program, he gained some independence. He was ready for school! We followed up with his mother, Sherri Roy, to see how Rhys is doing now.

“The first days of junior kindergarten brought mixed emotions for Rhys and mommy, but we both survived. He had more confidence in his ability to read his own name, so he knew where he belonged in a new environment and was able to relate to his peers and follow basic school routines. Since Rhys didn’t attend daycare, he never would have had the building blocks to start this first day out right. The Get Ready for School program helped him build these strengths.

Each day Rhys’s anxieties subsided just a little bit more. He had no issues running to the doors by senior kindergarten and the days of missing mommy were so infrequent, I could count them on one hand.

You must remember where we started from to get the full picture. Rhys began the Get Ready for School program when he was still 3-years old. Prior to this, he spent every day with mommy living in the northern bush and had never left my side. He suffered greatly from anxiety of new places and people. The numerous staff in the program helped guide Rhys and I over a 6-month period so that Rhys could build confidence in his own abilities and prepare for junior kindergarten.

We started just watching all the other kids in class and gradually, over the weeks, we began to particiate together. Then more weeks passed and mommy took small breaks, leaving the room,  followed by Rhys participating while I sat outside the room, with short visits. After 6-months, on the very last day of classes, I LEFT THE BUILDING. Like all by myself, and Rhys was amazing. Our efforts payed off.

Fast forward to Rhys starting grade 1 this year. He was stoked for “big kid” classes and to be back in school. He barely looks back as he zooms off to meet up with his pals and participate fully in what school has to offer. Although he is still behind in reading due to a speech delay and cognitive delay, he loves, no lets stress that a little more, 💜LOVES💜 when we read together. He likes to pick out the words he knows and we play a game of word guessing while driving in the car. He will get there, because of getting a head start to his journey. It has helped to make him strong, confident, sociable, caring and self-aware. The Get Ready for School program offers so much more than I could ever fully explain. We are truly thankful to have had the opportunity.” 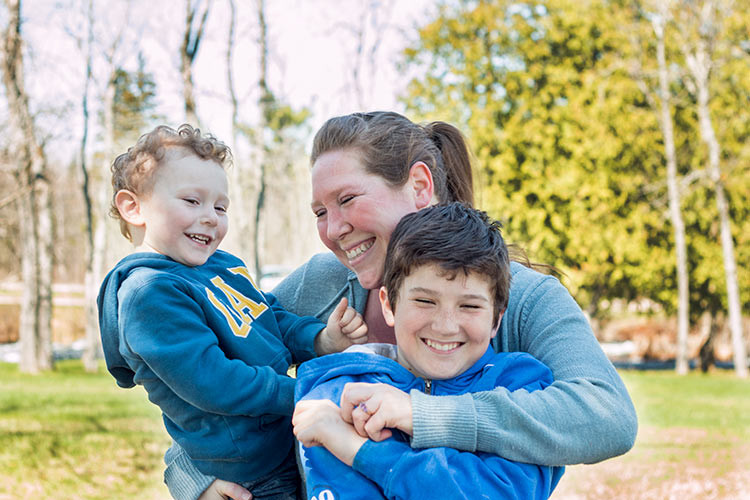 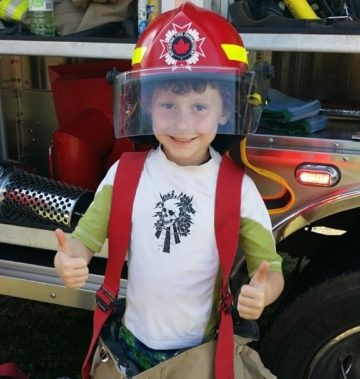